CONE CRUSHER PARTS AND HOW THEY OPERATE 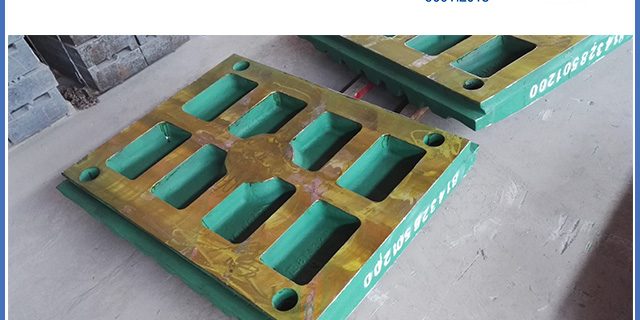 Cone crushers are machines used to compress and reduce the size of a given material. Cone crushers are mainly used to crush and reduce rocks in smaller sizes. They are mostly used by mining industries and ore production. Many factories like road construction companies have adopted using the cone crusher. This is because of their great performance in reducing rocks into the desired quality rock. This shows a growth in the number of cone crush users.

How the cone crusher works.

The purpose of this article is to get an insight into how the cone crusher operates. In its operation, it will discuss each part and how it works or is used. These are as explained below:-

The rock is fed from the top entrance opening of the cone crusher. It gets into the crushing chamber. This chamber consists of the mantle and concave.

The use of the cone crusher is on the increase in the mining sector and the production of ores. Using the crusher has proven to be efficient in the mining sector. It provides rocks of quality and in big quantity. It is also best used because of its advantages like low energy consumption among others.