A Cone crusher is an important equipment for crushing stones. Because of its high production efficiency, fine and uniform discharge, it is widely used in stone processing in mining and construction industries. It can break the stone from the following grades of particles. In order to produce different grades of products, crushing can be divided into medium crushing, medium-fine crushing, and fine crushing. The corresponding cavity shapes are standard, intermediate and short head. Our study of cavity-type is the study of the shape of the cone crusher liner.

The difference between various cavity types 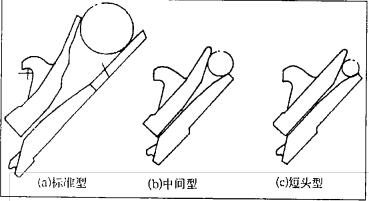 Change and influence of cavity-type in operation

After the cone liner and bowl liner had installed, its span life just some days. During the production wear process, the cavity shape continuously changes with the wear of the liner. The differences between them appear to be smaller and smaller, and their performance changes with the cavity type. If it regularly exchanges the cone crusher liners, it is ok. However, such as 7 Ft cone crusher, After 2 months of working, the crusher liners also can work, but the processing capacity has been greatly reduced, so we need to study and change the cavity to suit. 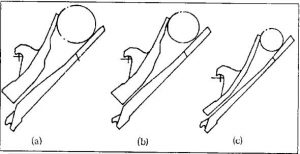