What is a Manganese shredder hammer and its benefits? 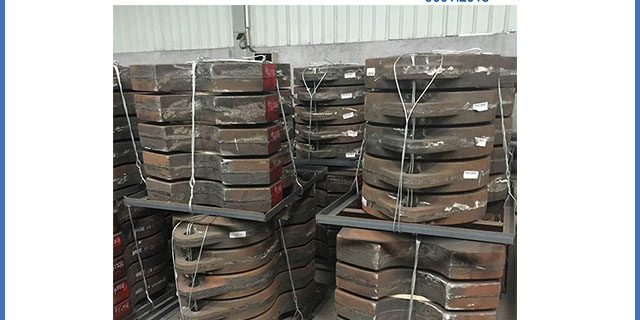 Manganese has been the traditional material used in shredder hammers. Alloy and forged hammers are comparatively modern variants. Manganese was traditionally used because of its unique properties as a metal, especially how hard or durable it was. Only a few other metals can compare with it in this domain.

Manganese hammer when used with a percent of Molybdenum, it yields the best result. This hammer comes in different shapes and sizes to accommodate the different needs, wants and requirements of the manufacturers.

To elaborate, the variants are used depending on the type of material that needs to be shredded, the size or quantity of it, and finally what needs to be done after the material has been shredded; this is because each hammer would shape and shred the scrap according to its needed size and density.

The benefits of a manganese shredder hammer?

The manganese shredder hammer holds a lot of benefits for us. Some of them are as such.

As mentioned before, traditionally, this material was preferred because of its hardness and durability. Modern alloy hammers may be more expensive, but that is mainly due to the composition and mixture of metals in those alloys. On the other hand, manganese hammers are naturally strong and have been used for ages, which is proof of its utter competence.

Better awareness as compared to alloys

Since the manganese shredder hammer has been used for ages, probably since the shredder was invented, its usage is very feasible. It is easier to figure out what type and grade of hammer would be required for which job, and how well the job would be executed.

This benefit may not be available to this degree when it comes to alloy hammers because, frankly speaking, not much is known about them. On the other hand, the manganese hammer has been tried and tested in several different scenarios, making manufacturers more aware of this type and enabling them to have more confidence in it.

As compared to alloy hammers, manganese hammers are quite cheap. This is mainly because of the type of mixture of metals in the alloy ones, which makes them more expensive. With cheapness, we also attain cost efficiency and profit. Perhaps, there may be some tasks that only the alloy variants could do, but in the bigger picture, the manganese hammers will yield for us the maximum benefit.